The Chronicles of Overlord

THE CHRONICLES OF OVERLORD

The Chronicles of Overlord is the ultimate turn-based strategy experience. In a race of the Undead, the main player fights against the human world to subjugate people and form an army strong enough to defeat the world destroyer Gruymed. Prepare for two exhilarating races and 20 missions in compound mode. Are you strong enough to become the galaxy's greatest commander?

Complete all different 40+ missions in campaign mode. If you think that's too easy, go ahead and select a higher difficulty level! The gold medals can buy you a secret mission, so keep fighting and collecting.

In The Chronicles of Overlord, players juggle big-picture economy and micro-level unit control, pushing them to the very limits of their strategic and tactical capabilities.

Four major elements that we offer:

We plan to release a demo version of the game by December. We will let you know about the release dates and how to download the game.

Once we receive feedback from our players, we'll release the full version of overload soon after. 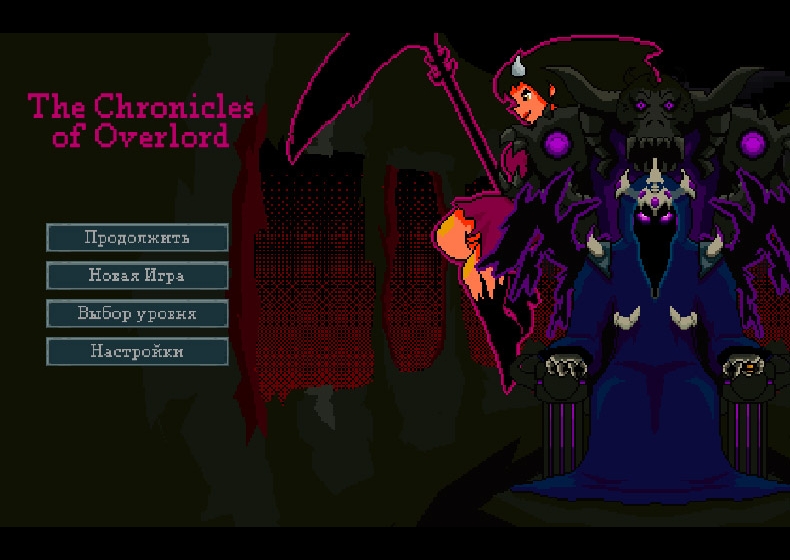 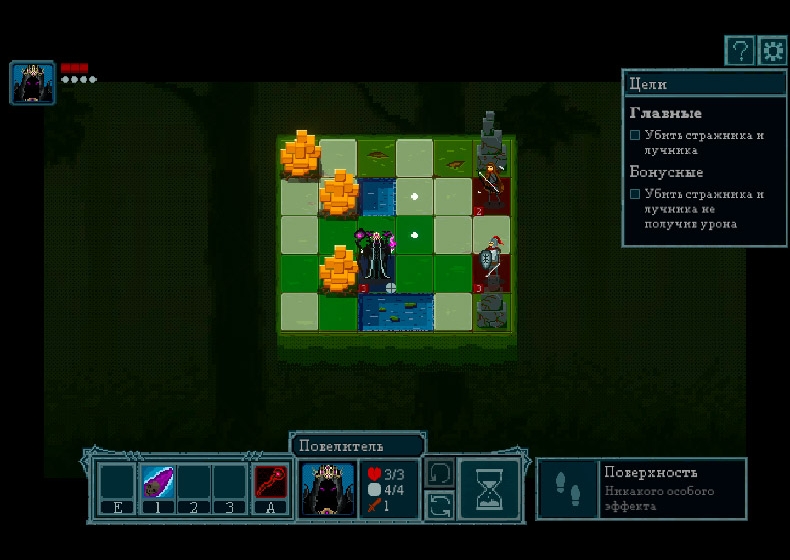 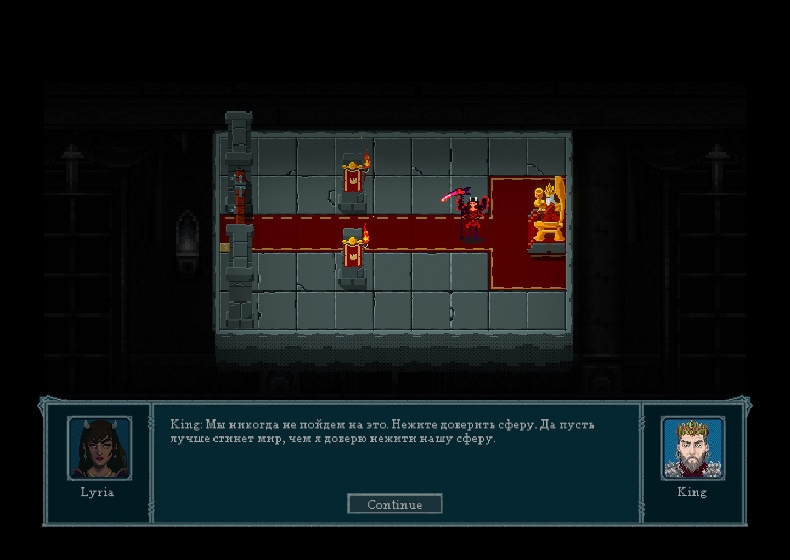 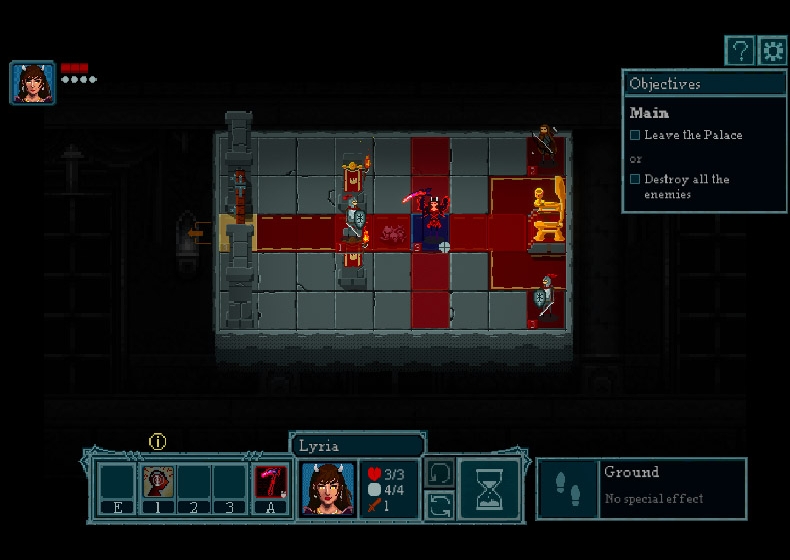 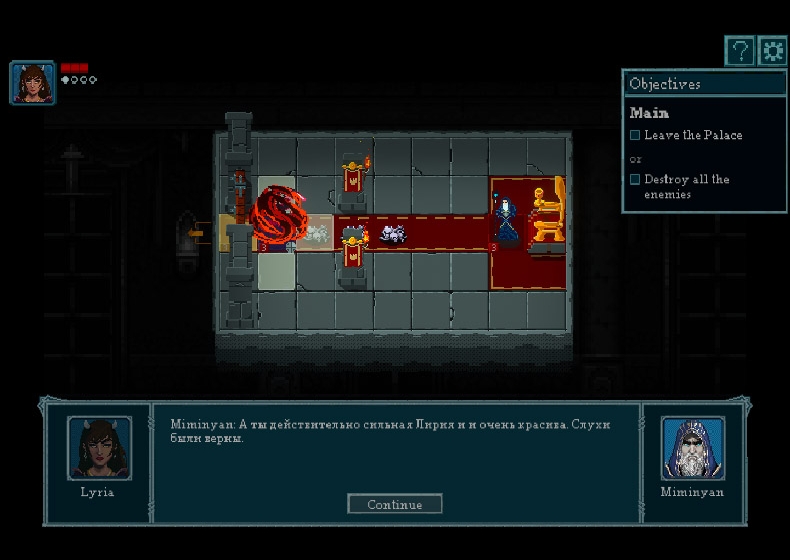 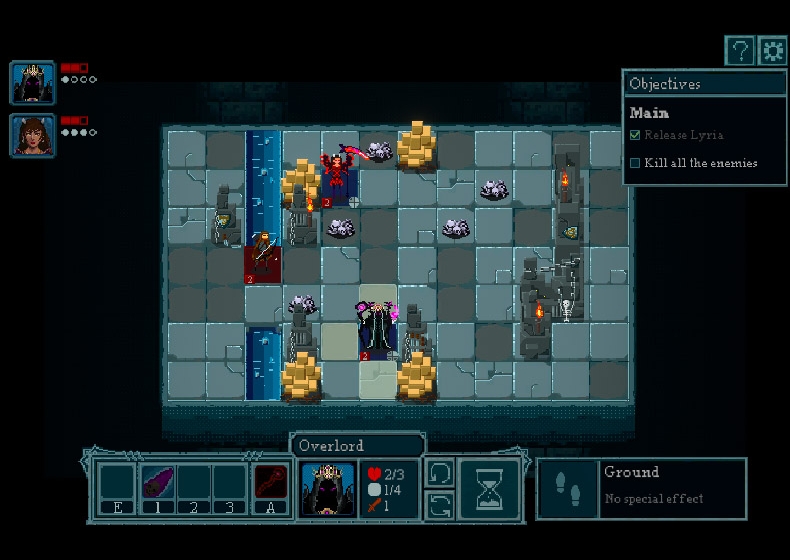 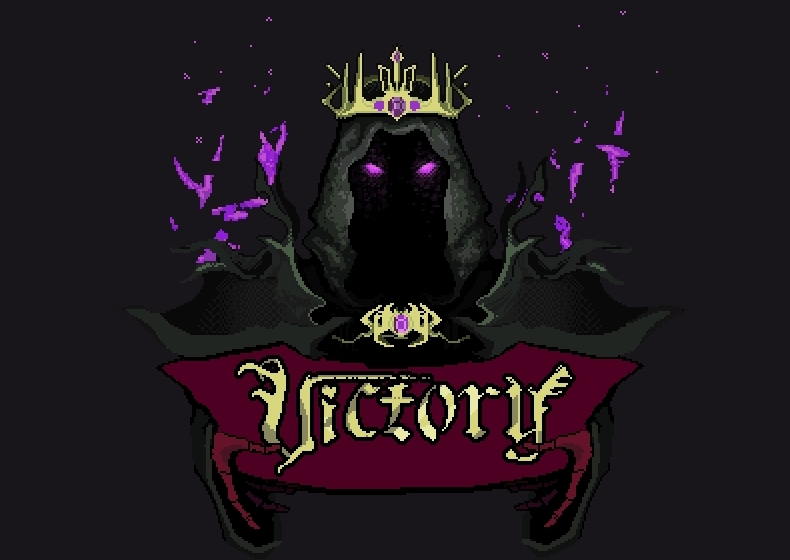 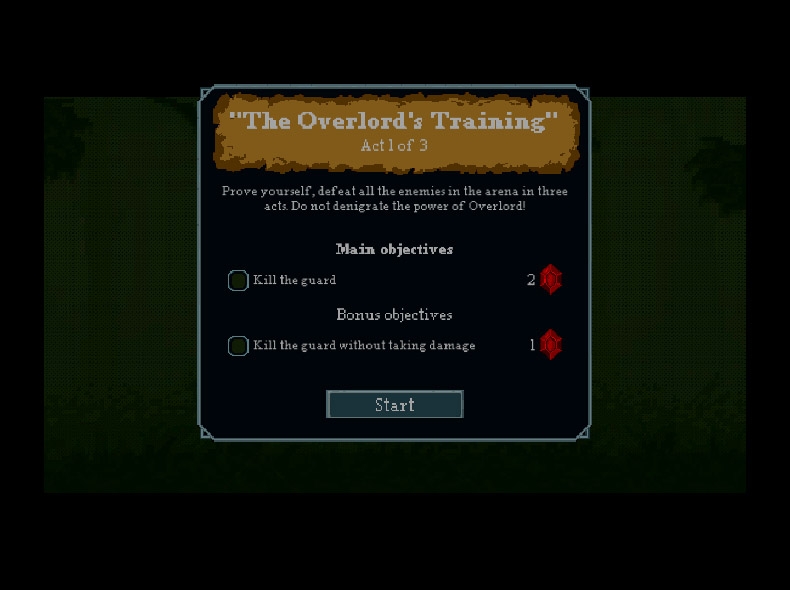 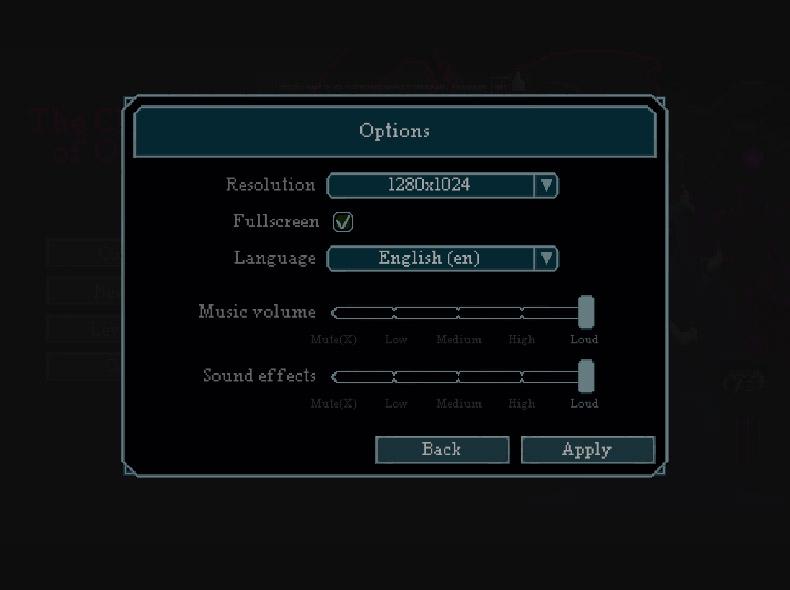