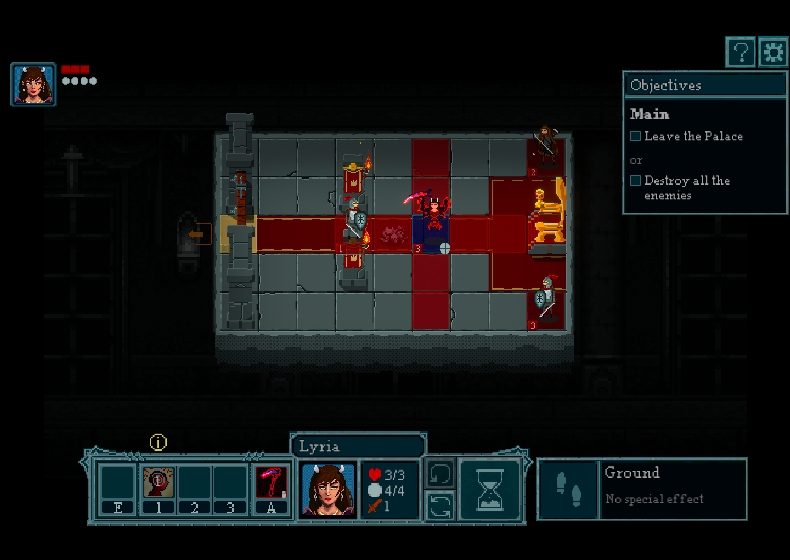 We did our first playtest

At Blind Archer Games, we believe that the success of a game depends on how the developers correctly understood the true desire of the Players and were able to offer a product that they would really like.

The Playtest in this story is a very good mechanism. When we had a prototype on Unity with a minimal set of features and art, we immediately asked for help from our community of players who oversee the development of our game - The Chronicles of Overlord

Over the next few weeks, we set aside two hours almost every day for playtesting. We called up the players in the discord, gave them a link to the web version of the game, asked them to show screens and "the show will go on".

The players have one simple task - to play and comment on all them actions and train of thought. We - look, write down, draw conclusions and do not prompt. This is important, we see all the weak points in the game and can evaluate the involvement of the players.

After the players finished several levels (or the game as a whole), we asked a few questions. In fact, there are many questions, more than 30. But this is the second important component of the playtests - you need to ask the right questions.

Naturally, each playtest should have its own main goal, its own tasks. Based on what you are testing, you need to create a prototype, select questions and understand how we will work with the results.

After our first playtest, we received a lot of conclusions and extremely useful information, especially regarding the core mechanics of the game. We found several problems in our core mechanic, revealed our mistakes in the user onboarding system.

Having received this data, we made changes to the game and are now planning the next playtest with other players.